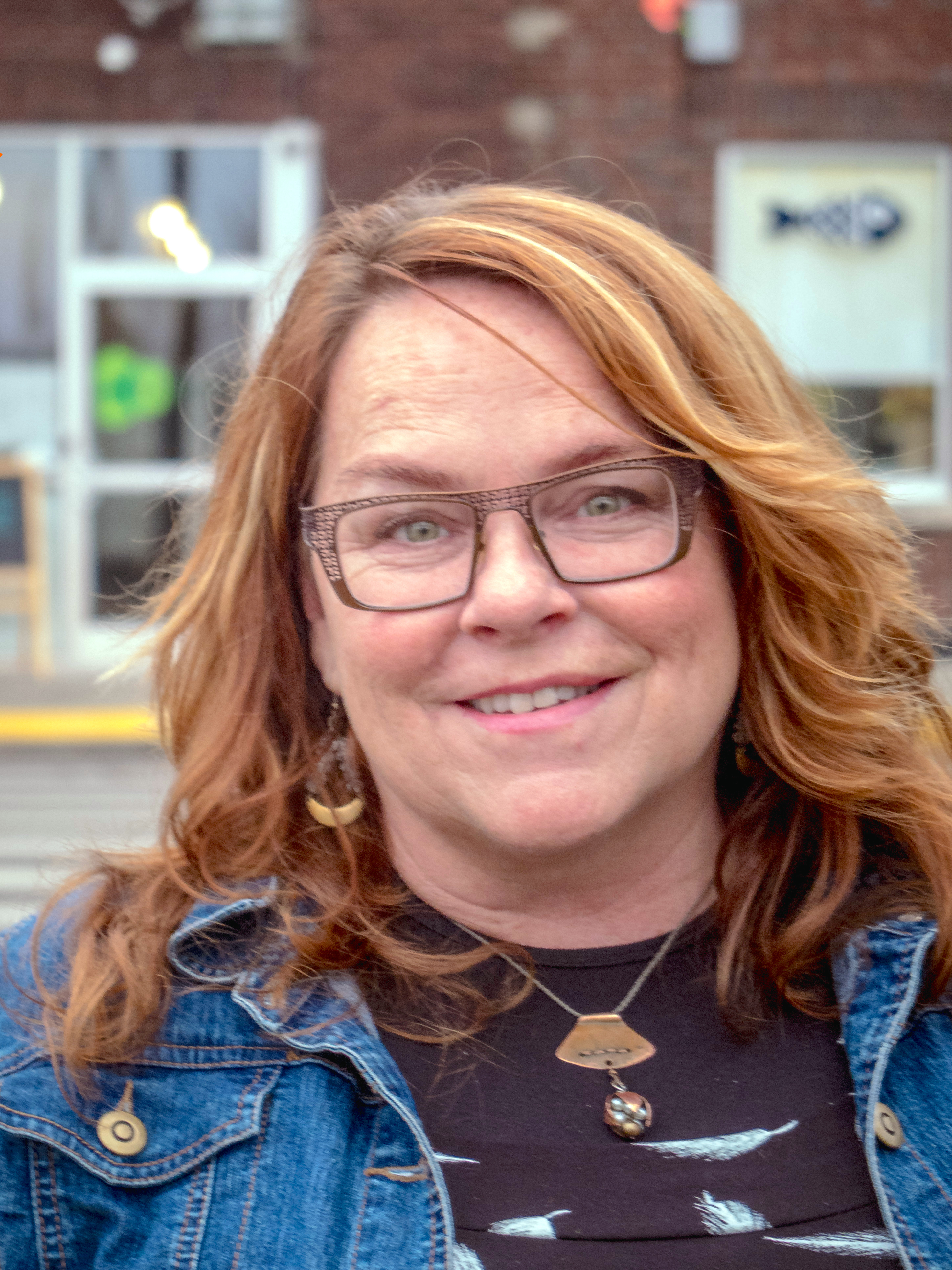 Sara Day Evans, Founding Director for Accelerating Appalachia and Co-Founder of Prosperity Collective, is a sixth generation Kentuckian, and has worked with communities and small businesses across the southeast for over 20 years. She’s served over 300 communities and small businesses in economic development, entrepreneurship and environmental protection and leveraged over $250M in funding in service to the southeast and Appalachian region. She was awarded a presidential commendation from Bill Clinton for her work in the health and livelihood of women living in Appalachian Kentucky through her clean water efforts. With degrees in Geology/Hydrogeology and a background in water law, she was instrumental in developing Kentucky’s groundwater protection programs and later developed Kentucky’s first ongoing solid waste management fund, resulting in an 85% reduction in illegal dumping and a 25% increase in recycling. She served western North Carolina’s hardest hit counties by developing sustainable economy plans that fit with the people and place of the region and created North Carolina’s Green Economy Resources Directory. She’s particularly proud of the program she developed and implemented to install clean energy systems on farms in western NC’s high-unemployment counties while also training high school and community college students in clean energy installation.  In 2011, Sara Day co-founded the social enterprise Prosperity Collective and inspired by the textile, farming, forest products skills of Appalachians, the expanding world of social entrepreneurs and investing for good, she launched Accelerating Appalachia in 2012 to serve nature-based businesses in Appalachia and beyond. For most of her life, Sara Day has been a singer/songwriter and guitarist, performing and also producing exceptional house concerts for good causes. Her most profound influencers are her parents, her children and her lifelong friends, Wendell and Mary Berry.

Event! Eat Your Values at The Greene Space w WNYC
Scroll to top