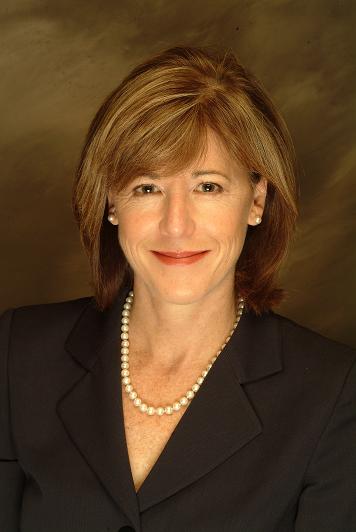 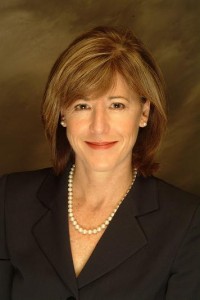 Lynn Allen is President and founder of Capital Innovations.  She brings to her role an exceptional record of success in developing new sources of capital for people, projects, and companies that generate new jobs and economic opportunities for their communities.

She has successfully led efforts in both the for-profit and not-for-profit sectors to increase investments in education and job creation.  As director of institutional marketing for AEGON and an advisor to the college savings market, Lynn developed new products that broadened the number of families that could invest in their children’s education.  The Wall Street Journal described these new products as “remarkable”. Under her leadership, AEGON captured 60% market share of “stable value” college savings products.

After forging CARE’s first global partnerships that launched its Girls Education Initiative worldwide and expanded its capacity to introduce micro-enterprise programs, Lynn was selected as CARE International’s first director of international initiatives. Under her leadership, CARE staff in North America, Europe and Asia established new private sources of support in 15 countries and forged first-time partnerships with the world’s futures and options industry as well as global companies such as Procter & Gamble, Bloomberg, and Cargill.

Lynn holds a Master in International Management from Denver University and a Bachelor of Science from the University of Kentucky.  She has been a frequent guest speaker at investment industry conferences and given national television interviews on CNN and CNBC.  She was a founding board member of Gilda’s Club Louisville and has served as an advisor to several young, high growth companies, including Associates in Pediatric Therapy, BYNDL, and RhinoCyte.  She has served as a board advisor to the Kentucky Energy Sector Partnership, The Enterprise Corp, The Launch Place Fund and Purdue’s Emerging Innovations Fund.